The site was historically used as a gasoline station since the 1950s. In 2008, a release occurred during UST refilling activities, and subsequently a Notice of Reportable Release (NORR) was submitted to the Pennsylvania Department of Environmental Protection (PADEP). Site characterization activities indicated no impacts to soil, but elevated concentrations of gasoline constituents in groundwater. Remedial feasibility testing indicated a Total Phase Extraction (TPE) system would be the most effective remedial strategy. Lehman Engineers installed a remediation system in early 2014. As of June 30, 2015, 398,295 gallons of groundwater have been extracted and treated, and the system was shut down.

In May 2015, Lehman Engineers commenced redevelopment of the site. Plans called for the removal of the old canopy and dispensers to allow for the placement of a new canopy and dispensers. During the excavation for development, contaminated soil was also encountered. Approximately 72.07 tons of soil were excavated, stockpiled on plastic, sampled for waste characterization and disposed of. The combination of the TPE system and soil excavation reduced concentrations of gasoline constituents to below applicable standards and allowed the site to enter into the attainment phase. 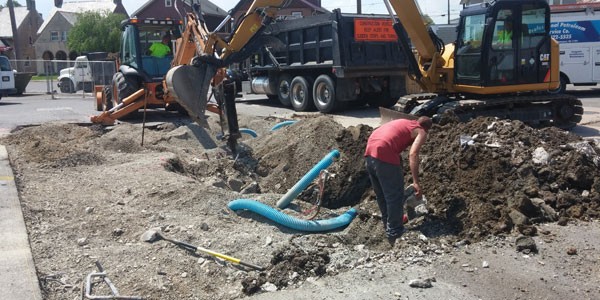 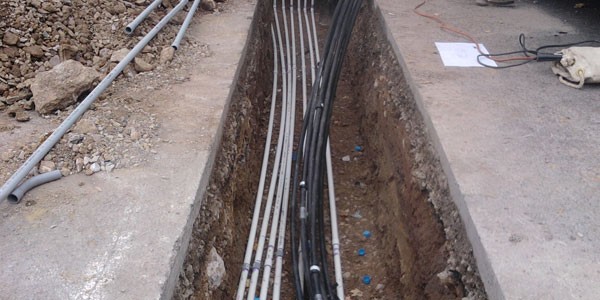 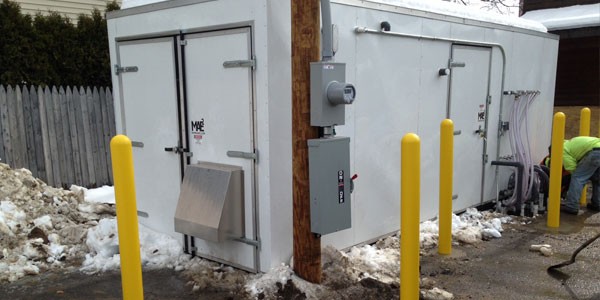