HOLLIDAYSBURG, PA – P. Joseph Lehman, Inc., Consulting Engineers is very pleased to announce the promotion of Garrett Leopold as its new Utility Coordinator.  Leopold, of Lewistown, has more than 7 years of experience as a Designer in Lehman’s Highway Department.

Garrett has performed utility coordination activities on transportation projects throughout the state of Pennsylvania for PennDOT and the PA Turnpike Commission.  He is a member of the American Society of Highway Engineers (ASHE) and the Associated Pennsylvania Constructors (APC) and holds a Bachelor of Science degree in Civil Engineering from the PA College of Technology. 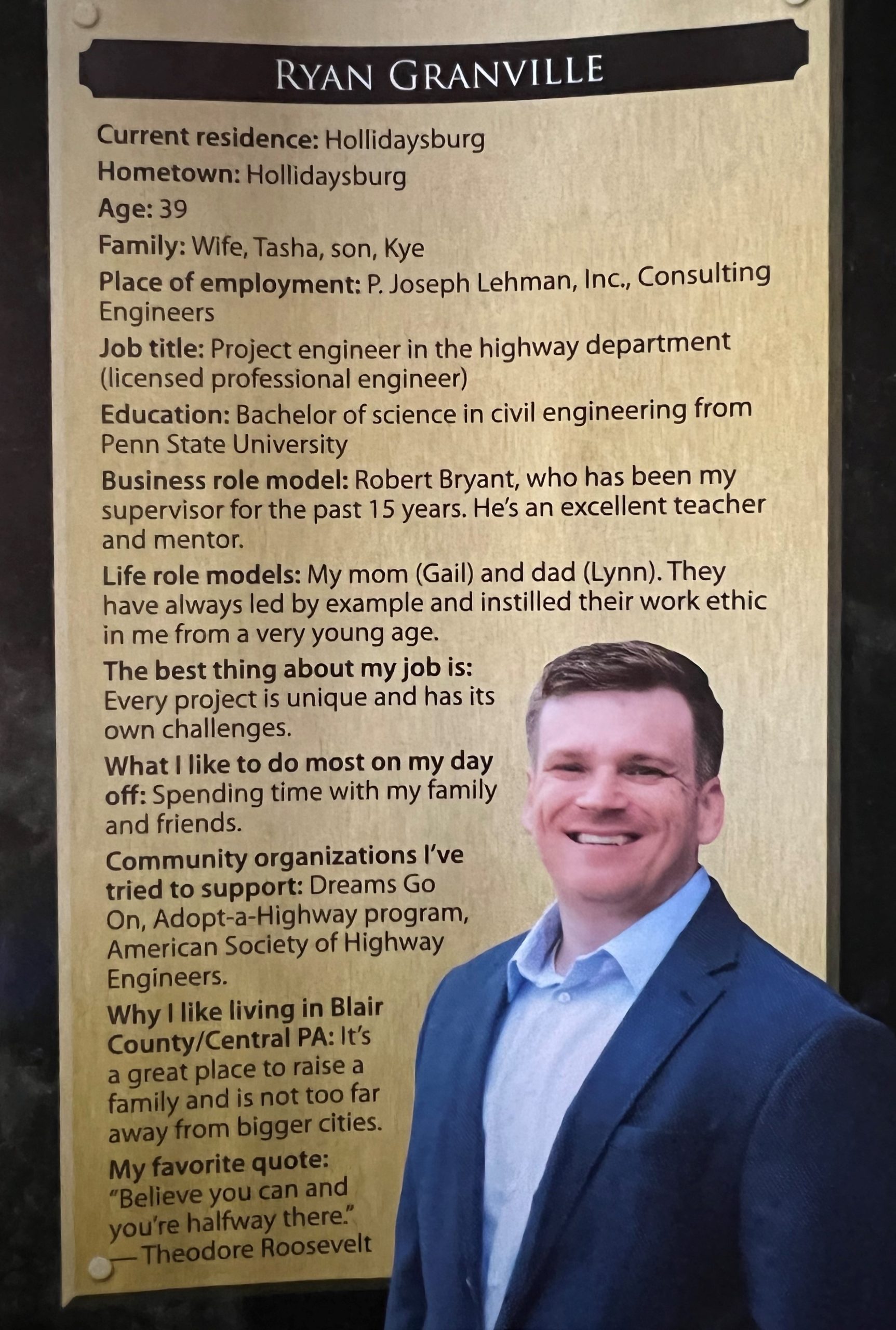 We are proud to announce that Ryan Granville has been selected as one of the  2022 “20 Under 40” awardees.  Criteria for nomination include business success, entrepreneurial spirt and community service of those who have contributed to the betterment of life in the region.  Eligible for selection are people who either live or work in Blair County and who will not be 40 years old until after July 1st.  The “20 Under 40” is a joint venture between the Altoona Mirror and the Blair Chamber. 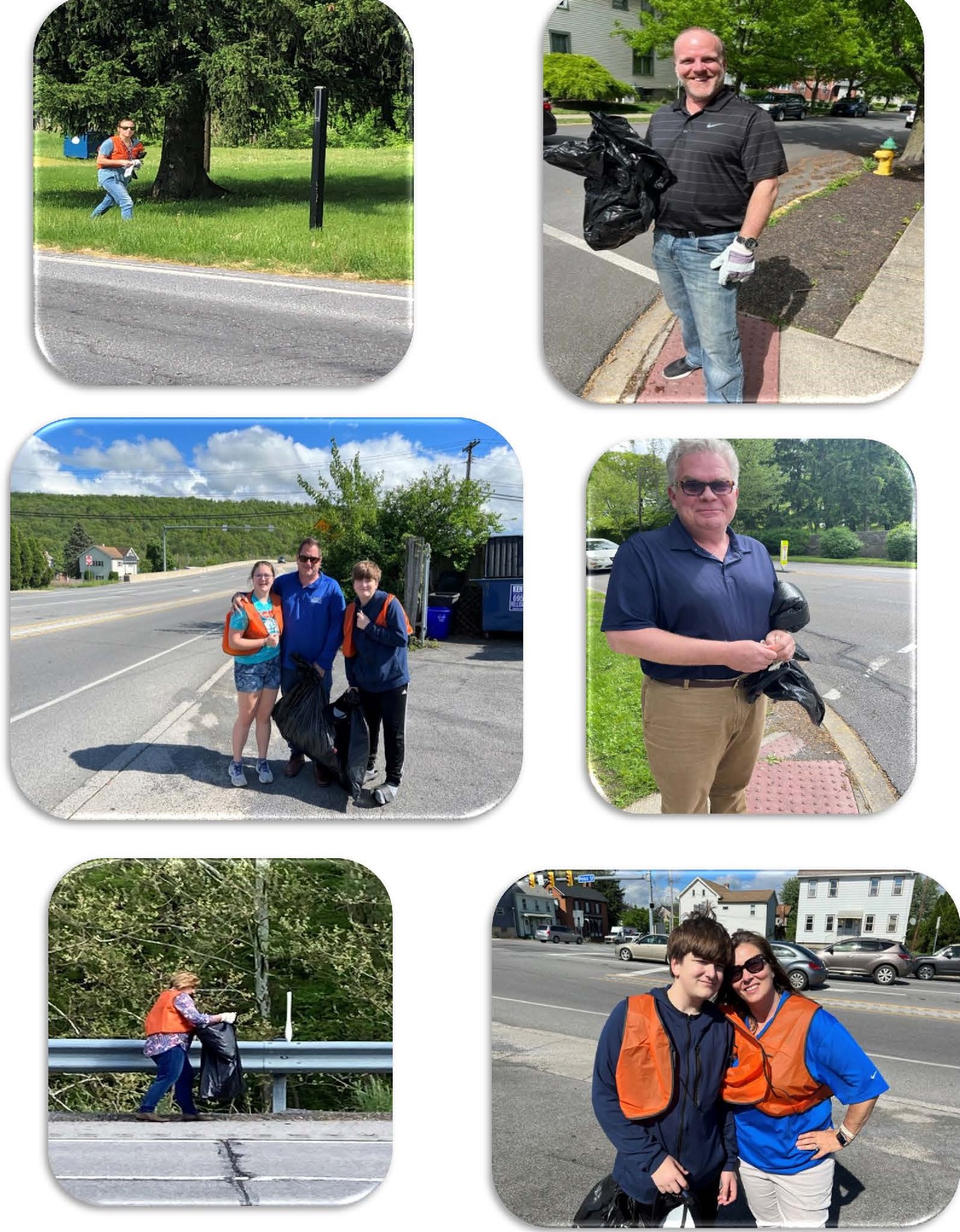 This project dates back to the 80’s.  On March 9, 1985, the first-ever Adopt-a-Highway sign is erected on Texas’s Highway 69. The highway was adopted by the Tyler Civitan Club, which committed to picking up trash along a designated two-mile stretch of the road.

The Adopt-a-Highway program really began the year before, when James Evans, an engineer for the Texas Department of Transportation, noticed litter blowing out of the back of a pickup truck he was following in Tyler, 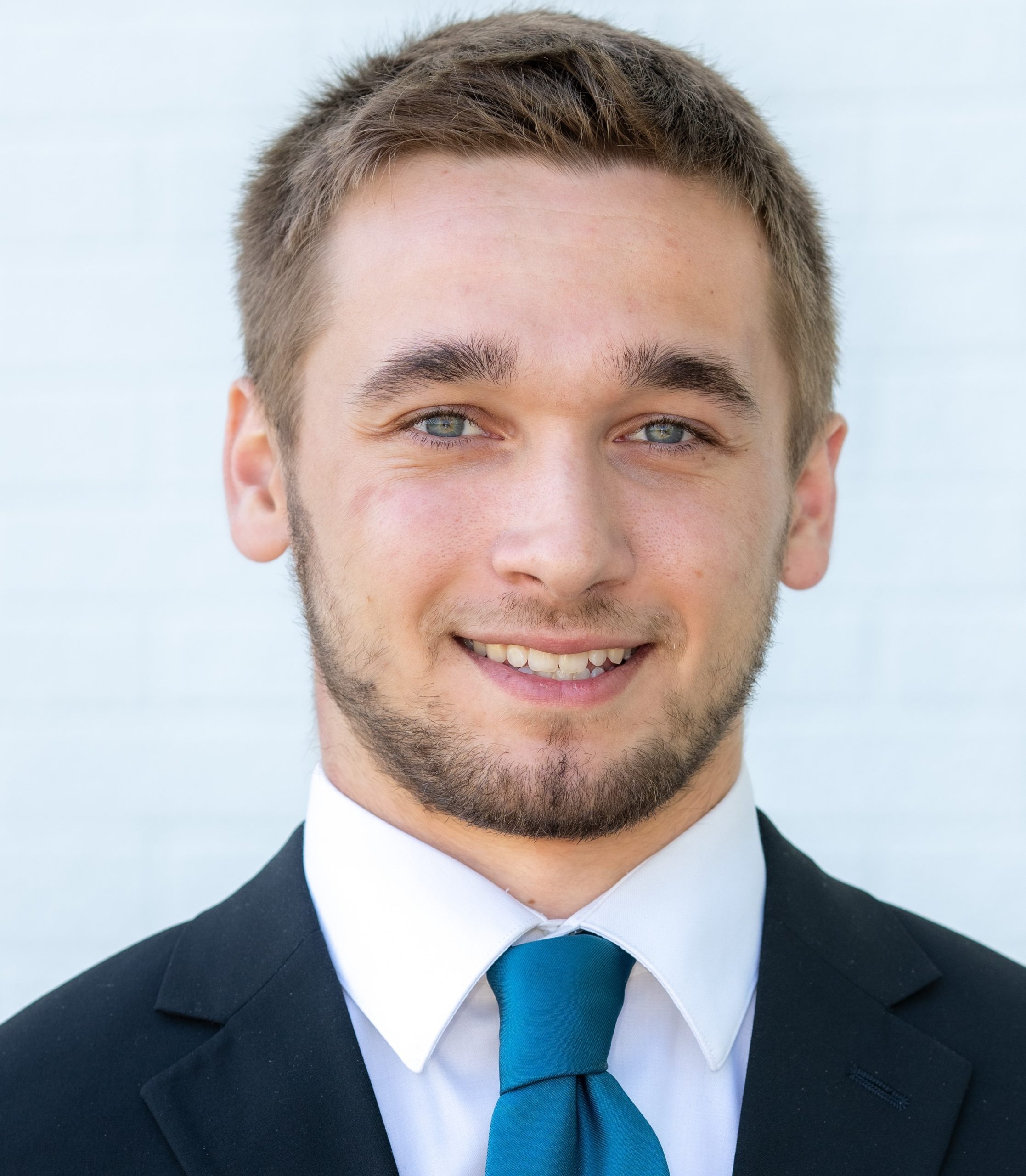 Cody Becker, our summer intern, began on Wednesday, May 11th and will be with us until August.  He is pursuing a degree in Civil Engineering at the University of Pittsburgh at Johnstown.  He expects to graduate in April, 2023. His hobbies include being active, weightlifting, playing baseball, skiing, and basketball.  Cody also enjoys watching UFC fights in his spare time.  He resides with his father, Tim and stepmother, Julie. He has an older brother,

On Sunday, October 3, 2021, the 15th Annual Lehman Engineers Horse Trail Ride and Trail Walk was held to benefit Dreams Go On, which provides therapeutic horseback riding sessions to children and young adults in Blair County, PA.  This event took place at Canoe Creek State Park and is a unique event which brings horse and trail walking enthusiasts together for a great cause. 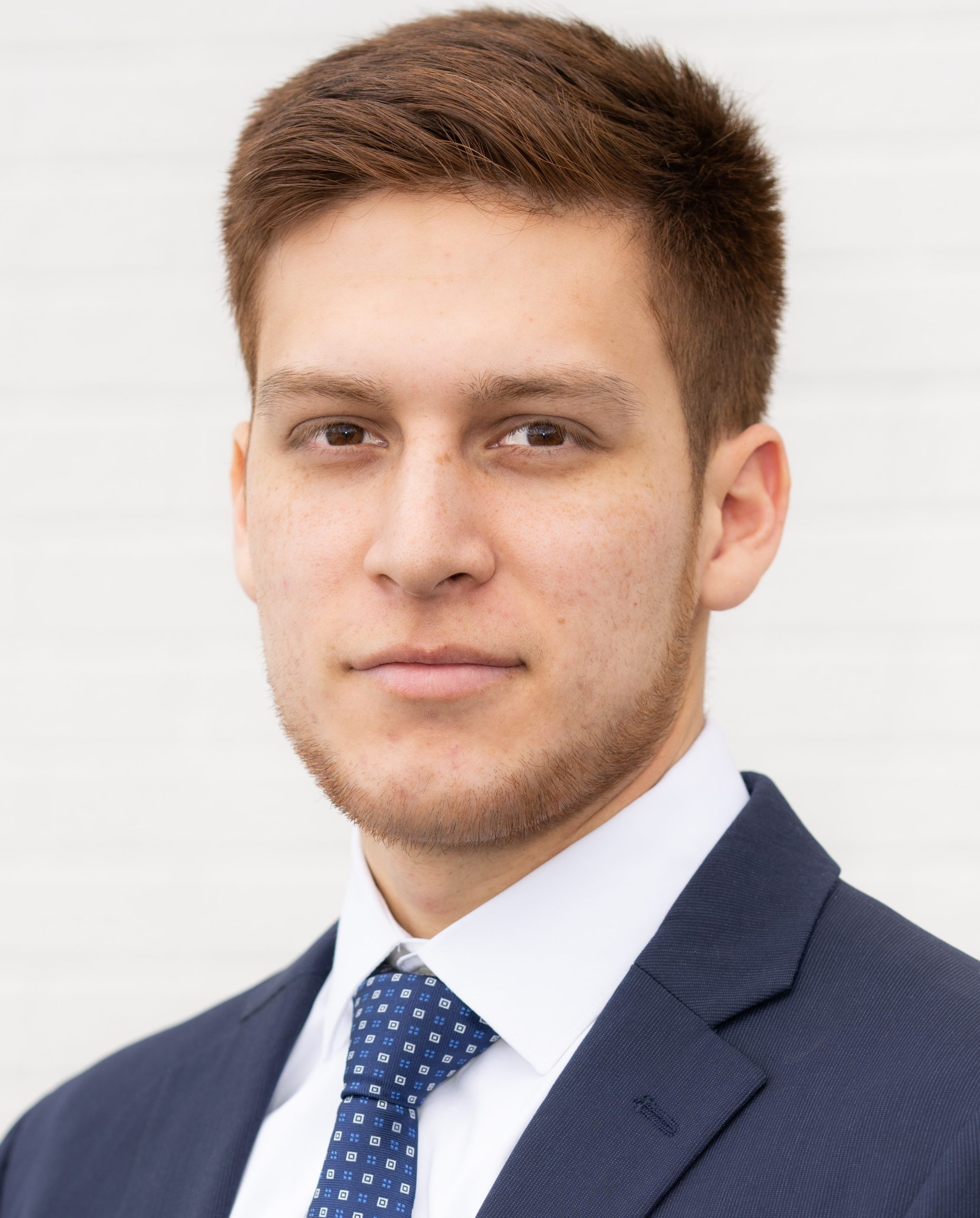 Cardoza, of Altoona, brings his knowledge of Computer-Aided Design (CAD) to Lehman’s Bridge Engineering Department.  He is a 2021 graduate of Penn State Altoona where he earned his Bachelor of Science Degree in Electro-Mechanical Engineering. 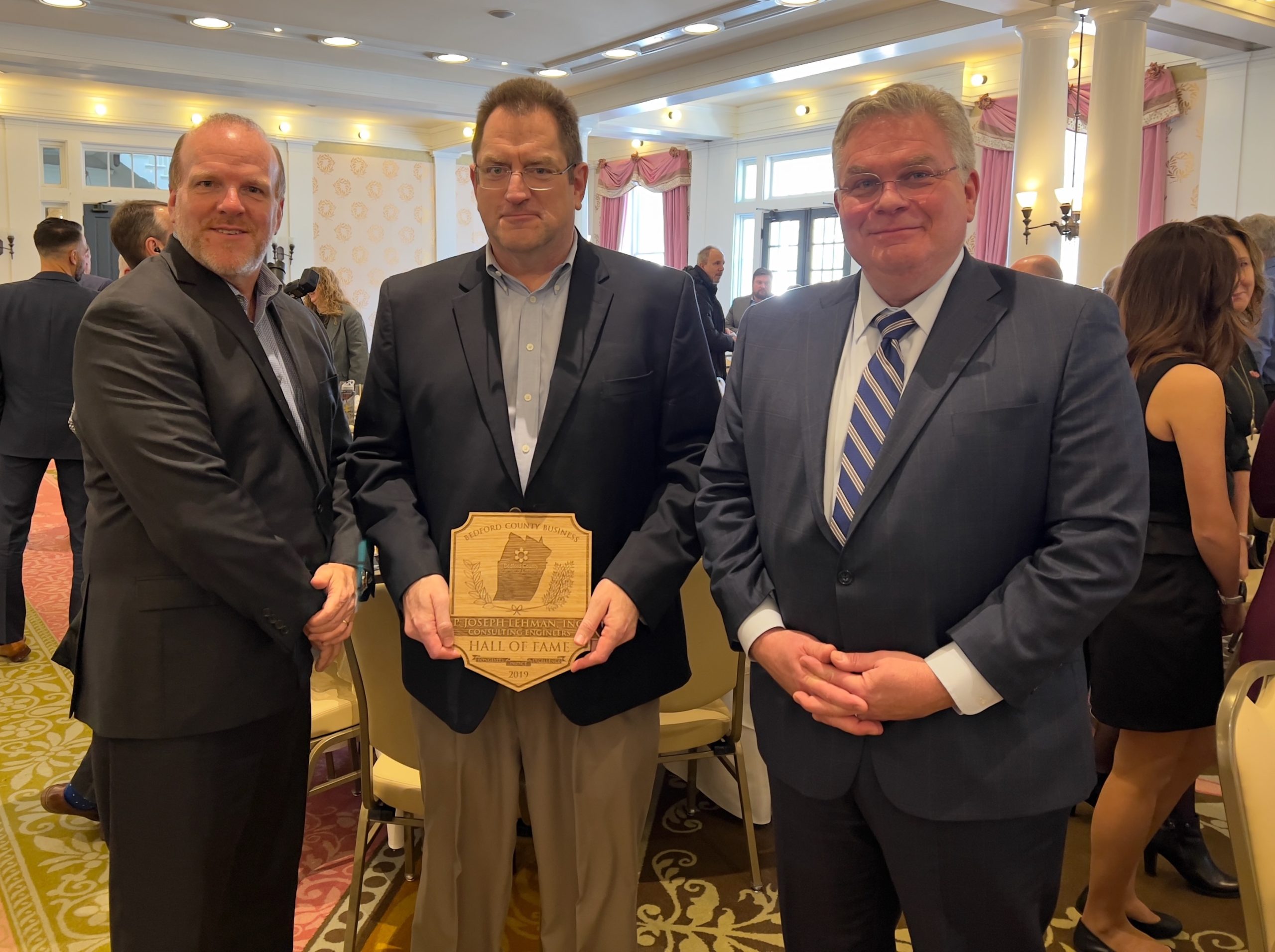 Jim Frank, Client Services Representative, Joe Lehman, Jr., President, and Marty Malone, Client Services Director, proudly accepted a newly issued and redesigned Bedford County Business Hall of Fame Award from the Bedford Chamber. The award was recently redesigned and awarded during the March 4th Bedford Chamber event to reflect Bedford images and symbolism. P. JOSEPH LEHMAN, Inc., Consulting Engineers, was originally inducted into the Hall of Fame in 2019 and has been honored to be a member of the Bedford Chamber for many years.